The Rotary Club of Kenton on Sea is partnered with Chipembere Rhino Foundation as a result of a talk to our Club by wildlife veterinarian Dr William Fowlds. His plea to us was to spread awareness of the plight of the rhino. PP Bruce Steele-Gray  took this message to heart and asked Dr Fowlds  to speak at our District meeting in Oct 2013 As a result of his presentation District 9370 also adopted the challenge and 3 members of our Club took the Awareness Campaign to the Rotary International Conference in Lisbon, 2013. Our stall there was one of the most frequently visited by other Rotarians from all over the world and we now have a large database of support internationally. This is an on-going project for which we hold fund raisers, proceeds going to Chipembere.

The Chipembere Rhino Foundation is a privately run, non-profit organization committed to assisting in the protection and conservation of Africa’s rhino. 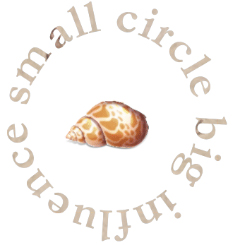